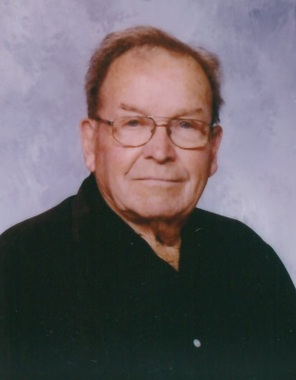 Back to Charley's story

Charley B. Kunzman, 91, of Keosauqua, Iowa, passed away on March 23, 2020 at Van Buren County Hospital. He was born on March 23, 1929 to Samuel and Elva Kendrick Kunzman in rural Eldon, Iowa. Charley grew up near Selma and graduated from Selma High School and Parsons College. He married Shirley Owens on September 3, 1954 in Winfield, Iowa. Charley and Shirley raised three girls on the farm near Selma.

Charley served in the United States Army during the Korean Conflict. One of his responsibilities was to care for livestock that were used to test weapons used in biological warfare. After his honorable discharge, he became a school teacher and basketball coach. He taught science in Lowden, Selma, Batavia, Eldon, at Van Buren Community School for more than 15 years, and at Fox Valley before retiring. He influenced many students throughout his career. In addition to teaching, he also farmed, was involved in 4-H with his children, and served on the Cardinal School Board for several years. Charley was a member of Christ United Methodist Church in Douds and formerly Selma United Methodist Church. He was a member of Celestial Lodge No. 413 A.F & A.M in Douds. One project that he worked toward was advocating for the Lake Rathbun Rural Water Association. He strongly believed the provision of water would improve his rural community.

Charley and Shirley were well-traveled during their 65 years of marriage, touring through most of the 50 states and Canada. They spent many winters in Louisiana providing mission work through the United Methodist Committee on Relief (UMCOR) and continued volunteering in that capacity for 15 years. Many times, they organized and carried donations that had been collected through Iowa Methodist in-gatherings. They were also active in the Mobile United Methodist Missionaries (MUMM) ministry. After retirement, they traveled to Australia, went to Nova Scotia and drove the Alaskan Pipeline. They enjoyed camping and belonged to a camping club for many years. In 2017, Charley was given the opportunity to go on an honor flight to Washington, D.C. That was a memorable experience that he was able to share with his daughter, Teri. Charley was a husband, father, grandfather, mentor and friend to many and he will be greatly missed.

He was preceded in death by his parents; a brother, Wallace Kunzman; and a great-grandson, Jaxon Tully.

A private family service and burial with military honors will be held at Mount Moriah Cemetery north of Douds, Iowa. Memorial contribution's in Charley's honor may be made to the Douds United Methodist Church or UMCOR. Online condolences may be directed to www.pedrickfuneralhome.com.
Published on March 25, 2020
To send flowers to the family of Charley Kunzman, please visit Tribute Store.

Send flowers
in memory of Charley

A place to share condolences and memories.
The guestbook expires on June 23, 2020.

Lillian Garrett Curtis,Class of '61
How does one find words that are adequate to express the influence Charley (Mr. Kunzman) had on me as a student? He taught by example of what could be. He believed in our dreams and pushed us to attain their reality. He made learning an experience, inspiring us to think beyond the text. He gave us the courage to pursue that which we didn't think possible.
I attended St. Joseph School of Nursing. I married Stan Curtis, a graduate of University of Iowa School of Engineering. We worked in our chosen fields and raised two children. I know we were able to pass along not just to our children but our grandchildren that example of inspiration that so clearing came from people like Charley.
...Thank you Charley.Read more
Joe Clark. Class of VB 66
Charlie was a wonderful teacher and person. He will be missed by all who knew him.
Kenneth McLeland
My sincere condolences. Mr. Kunzman was a very special teacher who had a great impact on my life. I always enjoyed his classes and was happy to see him at our 50th class reunion in 2018. He made a difference in many students lives. He will be missed.
View all 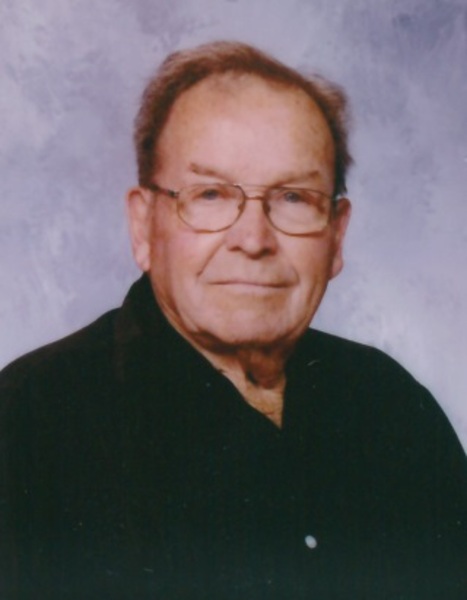