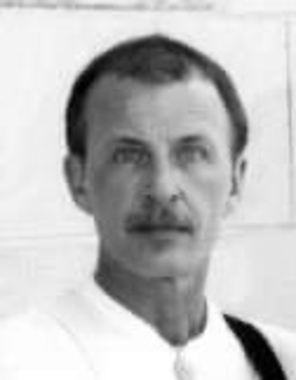 Back to Christopher's story

Christopher John Thordarson, 67, of Agency, died March 9, 2020 at home.
He was born May 3, 1952 in St. Paul, MN to Rex and Marie Thordarson. Christopher married Mary Ward and they later divorced. He married Lisa Grabinski and they later divorced.
Christopher had a Masters in Philosophy. He loved to write, was passionate about music and was an avid outdoorsman.
He had served as a Lutheran pastor in Centerville in 1994. He had been employed as a union sheet metal worker.
Surviving are his children, Catherine, Marguerite, Isaac, Nick, Michael, Erik and Sarah; brothers, Steve, Pete, Paul and Joe: sisters, Eileen, Sheila and Judy; twelve grandchildren.
He was preceded in death by two sisters, Patricia and Mary.
Visitation begins at 1 p.m. Friday at Reece Funeral Home.
A Christian Wake service will be held at 7 p.m. Friday with the family present until 8:30 p.m. Friday.
Cremation will follow the services.
Published on March 12, 2020
To send flowers to the family of Christopher Thordarson, please visit Tribute Store.

Send flowers
in memory of Christopher

A place to share condolences and memories.
The guestbook expires on June 10, 2020.

Raymond Hinkle
Like Fred, Chris and I were very close friends back in Italy in 1972-4. I actually flew over with Chris on the same plane to Rome. I wanted to get in touch a while back but was unable to find him. We used to sing when he played his classical guitar; he loved at that time playing Neil Young, the song “ Old Man Take A Look At My Life”; he was a great guitarist! I will miss him! He will be in my prayers. Prayers always for you Chris, love & Prayers, your friend, Ray
Fred Brown
thinking of You all God bless you all i was a class mate of Chris's in Rome Italy back in the mid 70s we were pretty good friends in our daily routine we loved to joke around and prank there was a deeply spiritual side of Chris also i do remember he always wore a smile and was always upbeat! thats many years ago im sorry to the family my condolences to all God bless you!! Fred Brown peace!
Kris
Good memories of him in Centerville and his beautiful family
View all 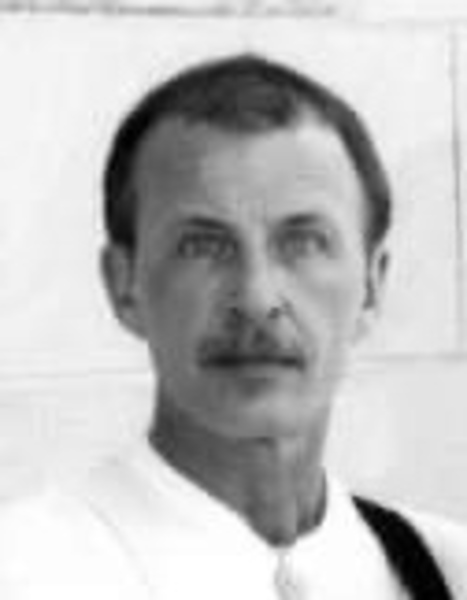