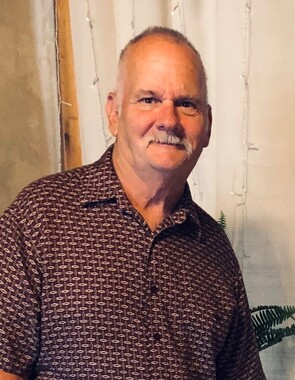 Back to Daniel's story

Daniel DeWayne "Danny" Bride Jr., ¬65, passed away on March 17, 2020 at home in Moravia due to complications from cancer treatment. Son of the late Daniel DeWayne Bride Sr. and Katherine Bride, he was born May 18, 1954 in Ottumwa, Iowa. He attended Blakesburg High School with his sister Theresa and graduated in 1972. Danny has resided in Moravia, IA with his wife Vicki Bride (Sparks) since 2000. They were married August 3, 2010 at the Appanoose County Courthouse by Judge Daniel Wilson. Danny co-farmed with his father for most of his life, earning him the nickname "Farmer" to those who knew him best. He brought his hardworking farmer mentality to everything he did, whether at work, home, or serving in the community. Danny worked at Universal Rundle in Ottumwa, IA from 1980 until they were sold in 2005. He ended his career working as the Maintenance Manager at Golden Age Care Center in Centerville, IA, retiring in May 2019. Those who knew Danny will remember his willingness to help, no matter what was being asked. He was a man who loved deeply, and always found a way to contribute to the laughter from the fringes of any conversation. Throughout his life he was involved in both church and community. A member of St. Mary's Catholic Church in Albia, Danny was a model of faith to those around him, demonstrating his conviction daily by putting other's needs before his own. He was a 4th Degree KC member, an accomplishment he was proud to earn, and served as the Grand Knight for two terms. He also enjoyed helping cook and serve meals during Lenten fish-frys. His most prominent passion has always been his grandchildren. He was well known for his excitement each Spring to get out and fly kites. As the kids grew older, Grandpa Danny was the instigator of many fishing trips, where many of their best memories were made. As a grandfather, Danny excelled at being there for his grandkids events; track, football, baseball, wrestling, basketball, and even dance competitions. During chemotherapy treatments, he looked forward to the "good days" coinciding with events where he could watch his kids with pride. Danny, his parents and siblings spent many weekends making music in their family home, and he always enjoyed those moments of coming together. He was also a gifted builder and fixer, always working on projects on the farm, around the home, for family members, and with his grandkids. Danny was a master dissectologist, completing puzzles of all shapes and sizes, his largest measuring 16' wide and 6' tall. He was also an avid coin and antique firearms collector for most of his life. When on vacation often his only request would be to visit a shop where he had scouted a certain coin or gun he was interested in. Danny is survived by his wife: Vicki Bride of Moravia, IA; his four children: Les & Rebecca Bride of Wayland, IA, Kelli Hemm of Albia, IA, Glenise Sparks and Scott Corbine of Edwards, NY, and Seth & Tiffany Sparks of Ankeny, IA; his grandchildren: Hunter & Trapper Hemm of Albia, IA, Lydia Bride of Wayland, IA, and Lily & Noah Sparks of Ankeny, IA; and his siblings: Theresa & Dave Melling of Altoona, IA. Due to the current State of Public Health Disaster Emergency, no visitation is planned at this time. A private family funeral service will be held on Saturday, March 21, 2020, at St. Mary's Catholic Church in Albia. Burial will follow services at Dunnville Cemetery in Davis County. In lieu of flowers, memorials should be directed to the KC Hall in Albia. Cards of condolences can be sent to 308 North Trussell, Moravia, IA 52571. Condolences to the family may be left online at www.tharpfh.com.
Published on March 19, 2020
To send flowers to the family of Daniel DeWayne Bride Jr., please visit Tribute Store.

Send flowers
in memory of Daniel

A place to share condolences and memories.
The guestbook expires on June 17, 2020. 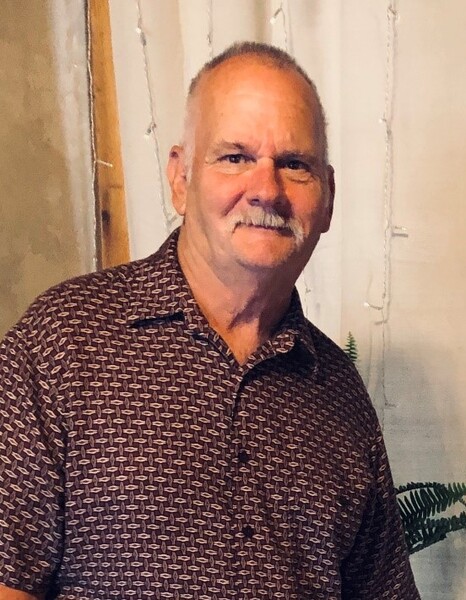