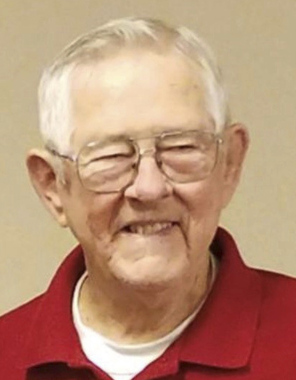 Back to Edd "Fast Eddie"'s story

Edd Wayne Felgar "Fast Eddie" age 84, passed away November 19, 2019.
He was born August 26, 1935, in a rural farm house north west of Mt Pleasant. The youngest son of Lester James and Mary Ruth (Jaggard) Felgar.
Edd graduated from Mt. Pleasant High School with the Class of 1953.
He was united in marriage to Darlene Harryman on February 26, 1956. At the time of her death they had enjoyed 56 years of happy marriage. They enjoyed many trips, some of those trips being with the local travel clubs. They also spent many winters at their home in Mesa, Arizona.
Edd worked at the Fairfield Post Office, sold automobiles at Boldt Chevrolet-Oldsmobile, and was ½ owner of F&F Motors. He then became a Fairfield Police Officer and at the time of his retirement he was night Sergeant. While in high school he drove a school bus for 2 years and then 5 years for Fairfield High School. Edd enjoyed the students on the buses and his police work.
Edd was a very active member of the Fairfield Lions Club where he served on many committees and held many offices at the district and state level. He received the Lion of the Year, Warren Coleman award and Melvin Jones award. In 2013 Governor Terry Branstad presented him with the Iowa Volunteerism Award. Edd served on various boards in the community.
One of his hobbies was restoring antique tractors. He would go on many 2 or 3 day tractor rides.
In the last few years he enjoyed his life with his loving partner, Barbara Grasham and family; special friends, Bruce and Renee Rebling; and many nephews & nieces.
He was preceded in death by his parents, brother James, sister Charlotte Scott and his loving wife Darlene Felgar.
Visitation for family & friends will be 9:30 a.m. - 10:30 a.m., Monday, November 25, 2019 at Behner Funeral Home. Funeral Service will follow starting at 10:30 am with Pastor Chris Fiske officiating. Burial will follow the service at Evergreen Cemetery.
In-lieu of flowers, memorials may be mailed to Salvation Army (Red Kettles) or Evergreen Cemetery. Cards and memorials may be mailed to Renee Rebling, 2847 170th Street, Fairfield, Iowa 52556.
On-line condolences may be made at behnerfh.com.
Published on November 20, 2019
To plant a tree in memory of Edd "Fast Eddie" Wayne Felgar, please visit Tribute Store.

Plant a tree in memory
of Edd "Fast Eddie"

A place to share condolences and memories.
The guestbook expires on February 18, 2020. 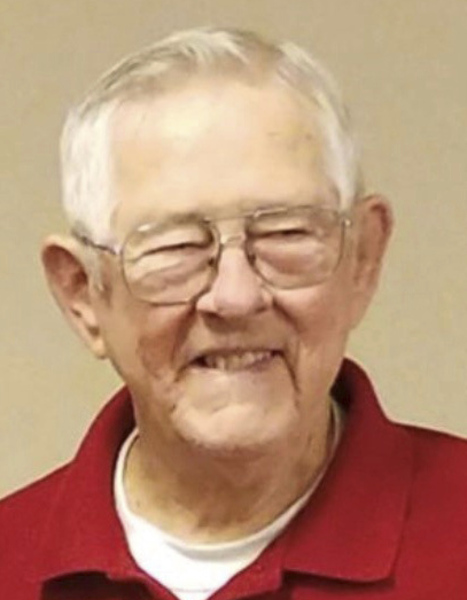