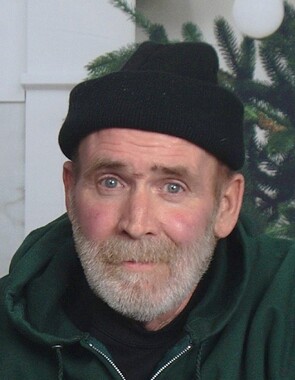 Back to Edwin's story

Edwin Jay Bowden, 63, of Kettering, Ohio, formerly of Agency and Ottumwa, Iowa, passed away Friday, February 7, 2020, at Hospice of Dayton, Ohio.
For many years, Jay was a truck driver, hauling loads in the eastern U.S., then working as a courier driver in the Dayton area and round trips to Chicago. Earlier, he was a carpenter at Dayton Veterans Administration Hospital, worked as a maintenance manager of an apartment complex, and worked in a sawmill. He served in the U.S. Army, 1974-1979, and was a 1974 graduate of Cardinal High School, Eldon, Iowa. He earned the rank of Eagle Scout when he was in Boy Scouts at Agency.
His pastimes included his dog, Zipper Renee, wood working, tinkering in his garage, telling jokes, and spending time with his grandson, Justice.
Jay is survived by a son, Zebediah of Dayton; a daughter, Zoie Worley of Kettering; a grandson, Justice, who is in the U.S. Army; his former wife, Hazel Miller of Kettering; and siblings Allen, Elaine Brown, Susan Christensen, Mike, Mark, Sheila, Sharon, Patsy, Brian, and Colleen; and his beloved dog, Zipper Renee.
Jay was born July 6, 1956, in Ottumwa, Iowa, the son of Walter C. and Patricia E. Bowden. He was preceded in death by his parents and a brother, Lowell.
Jay was cremated and his ashes will be scattered in nature in the Dayton area.
Memorial donations may be made to the Boy Scouts, Mid Iowa Council, 6123 Scout Trail, Des Moines, IA 50321.
Published on March 12, 2020
To plant a tree in memory of Edwin Jay Bowden, please visit Tribute Store. 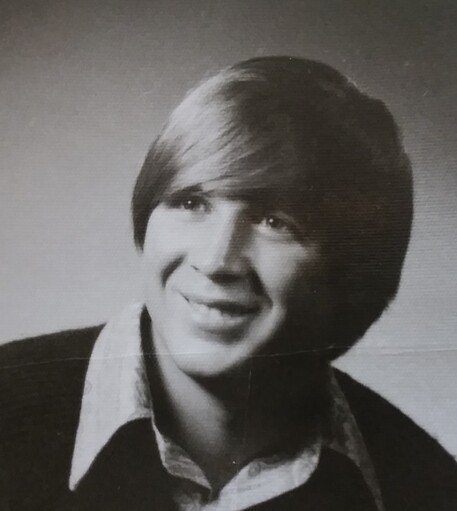 Plant a tree in memory
of Edwin

A place to share condolences and memories.
The guestbook expires on June 10, 2020. 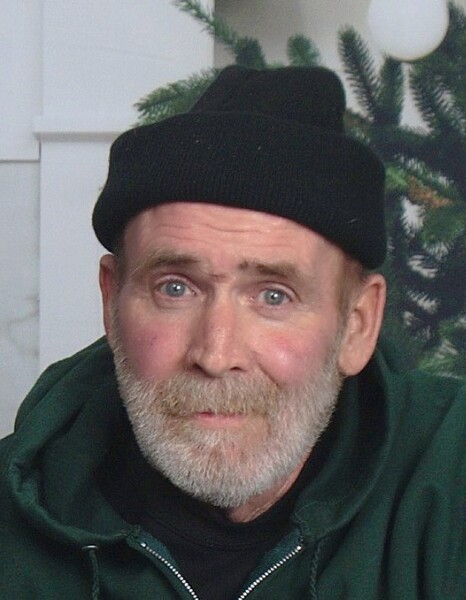