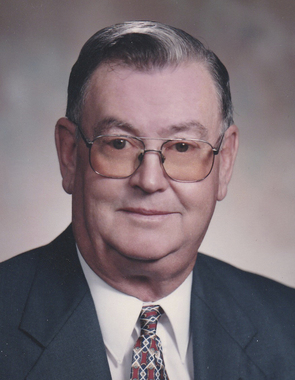 Back to Herbert's story

Herbert Lee Burnett- passed away on August 11th, 2019, at home.
Herb was born February 15th, 1932, in Jefferson County, Iowa. He was raised on a farm near Libertyville and graduated from Fairfield High School. He met and married Dorothy Jean Scott in 1951, with who he shared 61 years of marriage and had three children until Dorothy passed in 2012. Their years together were spent farming just north of Libertyville.
He loved playing cards, watching his children, grandchildren, and great grandchildren participate in their sporting events, farming, and spending time with the family camping. He was a talented wood worker. He served on the Libertyville Savings Bank Board of Directors for many years, was on the founding board for Libertyville Housing, 4-H leader, and was a member of the Faith United Methodist Church. Herb belonged to the Libertyville Travel Club for many years and camped at the Iowa State Fair for over 50 years.
Herb is survived by his daughter, Marcia (Calvin) Snead and son, Steve (Jill) Burnett. Also, his grandchildren, Mike (Shelly) Burnett, Michelle Burnett, Carrie (Eric) Engle, Callie Snead, Sydney, Colton and Blake Burnett. Great grandchildren, David and Dagan Burnett, Kaitlyn, Jaron, and Jacen Blomme, Cole and Coty Engle. Also, daughter-in-law, Ann Burnett. Herb was preceded in death by his parents, Roy and Mary Burnett, son, Robert Burnett, granddaughter, Cassie Snead, great grandson, Derek Robinson, and siblings, Martha and Robert Burnett, and Margery Mankins.
Per Herb's wishes a private graveside service will be held. In-lieu of flowers memorials may be made to Faith United Methodist Church of Libertyville or Fairfield Trojan Booster Club, and can be mailed to Marcia Snead, 2239 Hemlock Ave, Batavia, Iowa 52533 .
On-line condolences may be made to the family at behnerfh.com.
Published on August 12, 2019
To plant a tree in memory of Herbert Lee Burnett, please visit Tribute Store.

Plant a tree in memory
of Herbert

A place to share condolences and memories.
The guestbook expires on November 10, 2019. 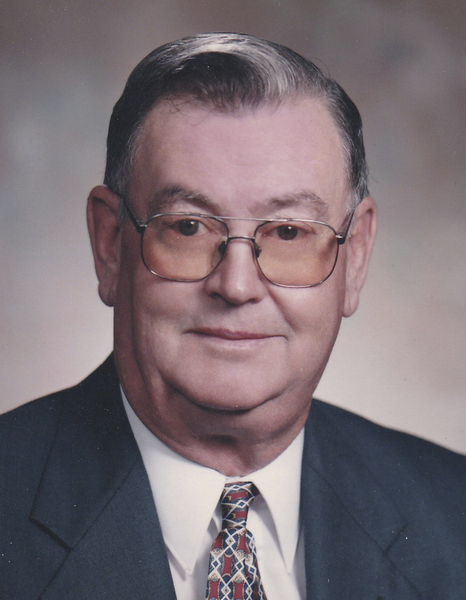