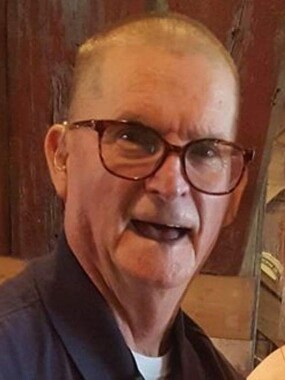 Back to Howard's story

Howard L. Murphy, 82, of Ottumwa, died at 11:58 a.m. February 23, 2020 at home.
He was born August 23, 1937 in Ottumwa to Lester and Elma Caroline Vannoy Murphy. Howard married Sharon Kay Dunning on July 6, 1963 and she preceded him in death on October 16, 2014.
Howard attended Ottumwa High School and was a veteran of the U.S. Army. He worked as a brakeman for a short time for Burlington Northern Railroad. He worked for many years at Ottumwa Ford and after retiring worked for the Ottumwa Country Club golf course.
Howard enjoyed golfing, camping, fishing and especially spending time with his grandchildren.
Surviving is his son, Kenny L. (Shannon) Murphy of Ottumwa; 4 grandchildren, Heather Murphy, Shelby Monohon, Katie O'Brien and Trenton O'Brien; 2 great-grandchildren to be born in May and July; and a sister, Mildred (Jack) Middlekoop of Packwood.
He was preceded in death by brothers, Carl, Gerald and Lloyd Murphy; sisters, Juanita Meeker, Leona Parks and Lucille Kratz.
His body has been cremated.
Graveside services will be 1 p.m. Saturday at Shaul Cemetery with military honors conducted by Walter B. Schafer Post #775 Veterans of Foreign Wars and O.B. Nelson Post #3 American Legion.
Memorials may be made to Hospice Serving Davis and Wapello Counties.
Reece Funeral Home is in charge of arrangements.
Published on February 24, 2020
To plant a tree in memory of Howard Murphy, please visit Tribute Store.

Plant a tree in memory
of Howard

A place to share condolences and memories.
The guestbook expires on May 24, 2020.

Beautiful in Blue was purchased for the family of Howard Murphy by The Cramblit Family.  Send flowers

Debbie Marsh
This is Joyce Davis' message:.
You were a sweet guy, Howard. What memories we have together playing as kids......I will always remember you, Howard........love, Joyce
Debbie Marsh
I'm so very sorry to hear of Howard's passing. He certainly had a gift of making people smile.
View all 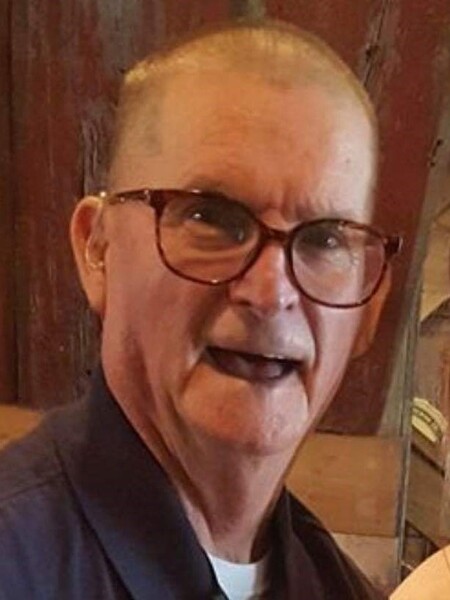