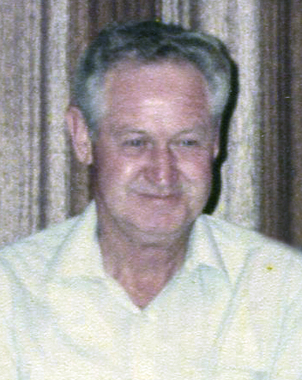 Back to Jack's story

Jack LeRoy Jones, 88, of Ottumwa, died at 7:10 a.m. March 24, 2020 at Ridgewood Care Center in Ottumwa.
He was born September 12, 1931 in Ottumwa to Wilbur and Noela Stufflebeam Jones. He married Janet Schooley and they later divorced.
A resident of Ottumwa all of his life, Jack served in the US Army. He worked for John Morrell & Co. until 1973 and retired from the City of Ottumwa in 1995.
He enjoyed hunting, fishing, following local bluegrass bands and spending time in his garden. He was very particular about his yard.
Surviving is his son, Scott (Deb) Jones of Ottumwa; 4 grandchildren, Jerry Jones, Lisa Garrison, Megan Blaine and Jesse Jones; and 3 step-granddaughters; several great grandchildren; three sisters, Charlene Brandon, Martha Ann Edwards and Donna Ogden all of Ottumwa; a brother, Donnie Jones of Ottumwa; as well as many nieces and nephews.
He was preceded in death by a son, Randy Jones; three brothers, Marvin, Rex and Bill Jones; a sister, Irene Carpenter.
His body has been cremated.
A time to celebrate his life will be held at a later date at Reece Funeral Home.
Published on March 24, 2020
To send flowers to the family of Jack Jones, please visit Tribute Store.

Send flowers
in memory of Jack

Judy Sandstrom
Scott & family ---Very sorry to hear of the loss of your father, may God comfort you at this time of great loss, thinking & praying for you & your family. Judy & Jerry
Shirley Grimes ( Calvert)
I loved Jack. My dad was name Mike Calvert. Jack was great friend of my dad's. Jack was such a great guy. He would come out to our house all the time. Jack always me laugh. R.I.P. Jack
Danny & Gail Jones
Our thoughts and prayers to all the family of my uncle Jack. Will always remember the good times we had when I was home visiting family in Iowa. Sorry for your loss Scott and family.
View all 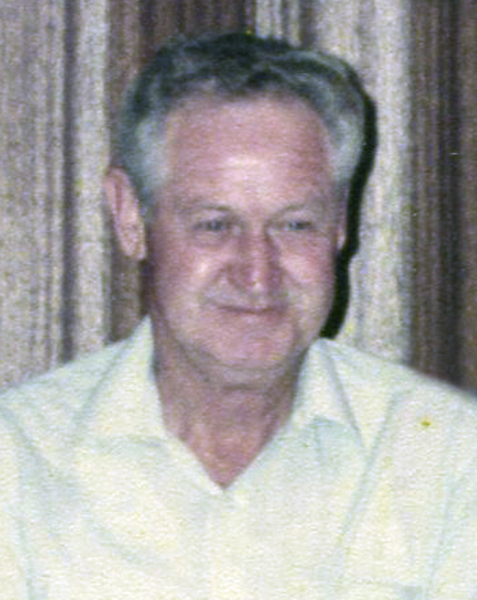