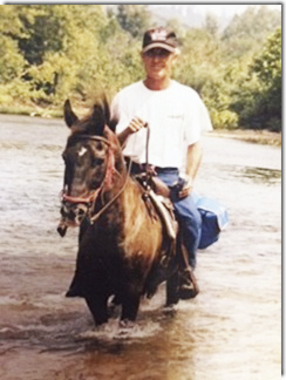 Back to Jim's story

Jimmy Edward Davidson, 68, died December 8th, 2019, in Kahoka, Missouri, due to a woodcutting accident.
He was born July 21, 1951, in Ottumwa to John and Marcene (Reid) Davidson.
Jim was raised on a farm in rural Batavia. Jim loved the farm life and in retirement ran a lawn mowing and snow removal business along with selling wood.
Jim graduated from Cardinal High School Class of 1970.
Surviving are daughters Amy Nigbur of South Carolina and Nicki Davidson of Florida; 11 grandchildren and one great-grandson; his mother, Virginia Davidson; his siblings Marsha Brewington, Jeanetta Maynard, Carol Wilkinson and John Davidson.
Jim was preceded in death by his father, his birth mother, and a brother, Bill Price.
Per Jim's wishes, he was cremated and no services are planned.
Published on January 28, 2020
To plant a tree in memory of Jim E. Davidson, please visit Tribute Store.

Plant a tree in memory
of Jim

A place to share condolences and memories.
The guestbook expires on April 27, 2020.

John C. Pumphrey
Jim's death was so unexpected. We were able to talk to Jim at the last alumni. It seems like he was coping with a family member going through chemotherapy. When Cardinal was consolidating there were too many children and not enough classrooms. Campbells funeral home provided a room for our class. Jim being one of us Batavia kids. Jim was a very athletic farm boy at an early age. He also made a name for himself on the varsity wrestling team. I hope Jim's life experiences and good memories will.help his family cope with his absence!
John & Janet Pumphrey
View all