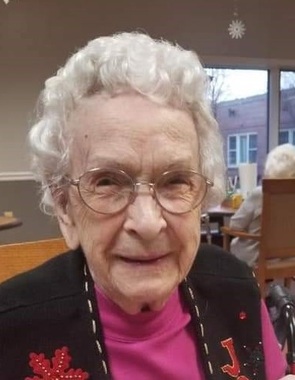 Back to Kathryn's story

Kathryn Weller, 97, of Keosauqua and formerly of Douds, Iowa passed away on March 23, 2020 at Keosauqua Health Care Center. She was born on August 31, 1922 in Douds, Iowa to Fred and Opal Akerman Pool. She married Darrell Weller in Kahoka, Missouri in 1946. He preceded her in death on June 10, 2012.

Kathryn was a housewife. She enjoyed playing cards, reading and liked flowers. Kathryn spent a lot of time sewing, she was a member of a quilt club. She was an excellent cook and always had some baked goods to share. She will be greatly missed by her family.

She was preceded in death by her parents, Fred and Opal Pool; her husband, Darrell; a granddaughter, Lori Reynolds; and five siblings, Margaret Bailey, Gladys Fite, Eva Miller, Wesley Pool, and Don Pool.

Per Kathryn's wishes, her body has been cremated. Inurnment will be at a later date in Zion Lutheran Cemetery outside of Douds, Iowa. Memorial contributions in Kathryn's honor may be made to Good Samaritan Hospice. Online condolences may be directed to www.pedrickfuneralhome.com.
Published on March 24, 2020
To send flowers to the family of Kathryn Weller, please visit Tribute Store.

Send flowers
in memory of Kathryn

Shauna Cutler
So sorry, Dave for you and your family 🙏🏻
View all 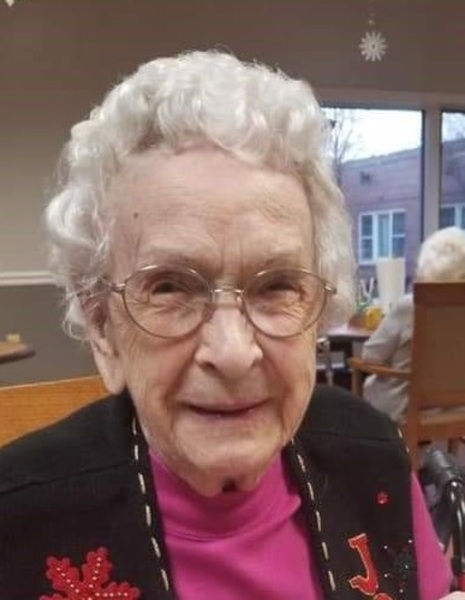