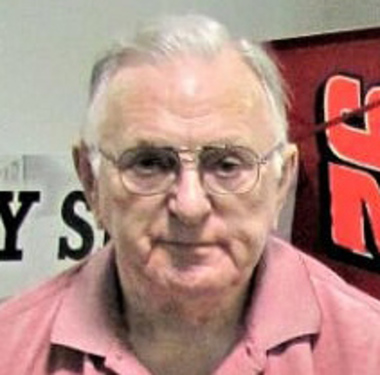 Back to LaVerne's story

LaVerne Wayne Padget, 89, of Mesa, AZ, formerly of Ottumwa, died November 9, 2019 in Mesa, AZ.
He was born April 4, 1930 in Salt Creek Township, Iowa to Roscoe Travis and Mildred Elizabeth Ritz Padget. He married Irene Breon on April 2, 1955 in Indianola, IA and she preceded him in death October 11, 1997. He married Janet Johnson on November 20, 2000 in Ottumwa.
LaVerne served in Vietnam with the US Army, Private 2nd Class, earning a Purple Heart. He attended Ottumwa Heights College and retired from Baker Brothers in 1990.
In addition to being a veteran's advocate, LaVerne was a member of the Disabled American Veteran's Wapello Chapter and Walter B. Schafer Post #775 Veterans of Foreign Wars. While living in Ottumwa he served on the Planning and Zoning Committee and was a member of the Winnie-Korn Camping Club of Ottumwa.
LaVerne enjoyed driving sprint cars at the Knoxville Raceway and cheering on his favorite baseball team, the St. Louis Cardinals, as well as his favorite football team, the Green Bay Packers.
Surviving is his wife Janet of Mesa, AZ; sons Douglas Padget of North Carolina and Steven Padget of Ft. Worth, TX; step-sons Andrew Johnson of Ketchikan, AK and David Johnson of Surprise, AZ; granddaughter Sydney Padget of Ft. Worth, TX; brother Jerry (Sharon) Padget of Bloomfield, IA.
His body has been cremated.
Memorial Services will be 10:30 a.m. Saturday, March 14 at Reece Funeral Home with Pastor Bill Hornback officiating. Inurnment will be in McCormick Cemetery with military services conducted by Walter B. Schafer Post #775 Veterans of Foreign Wars and O.B. Nelson Post #3 American Legion.
Published on February 25, 2020
To plant a tree in memory of LaVerne Padget, please visit Tribute Store.

Plant a tree in memory
of LaVerne

A place to share condolences and memories.
The guestbook expires on May 25, 2020.

Roxie Hewitt ( Padget ),
So so sorry for your loss
View all 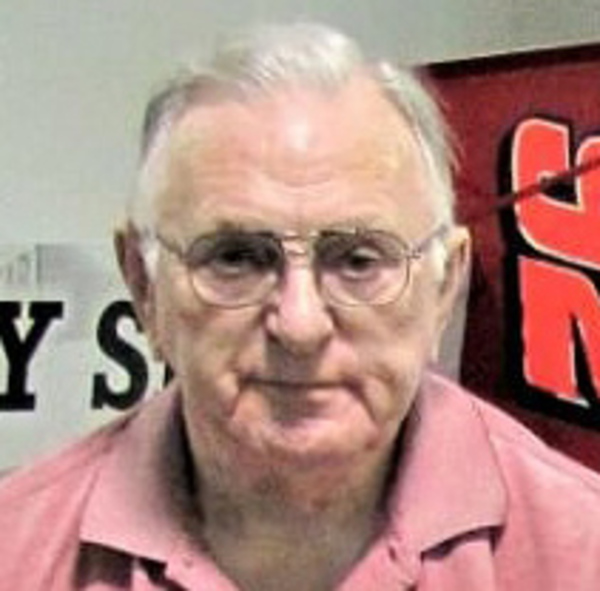