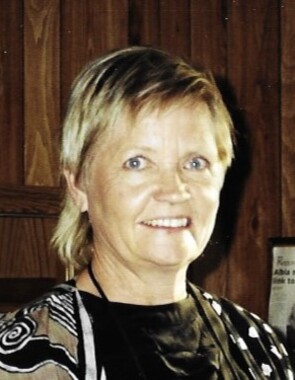 Back to Lorraine's story

Lorraine Walker passed away December 9, 2019 in the care of hospice at her home in Palm Springs, CA.

Lorraine Ruth Walker was born November 9, 1944 to Orville and Leona Jones Walker in Avery, IA. She graduated from Moravia High School in 1963. After high school she married Leroy Yates. They later divorced. She married Kevin Brown on June 5, 2004.

Lorraine was a life-long learner, completing her BS in science education and her MA in counselor education, both at the University of Iowa. She also completed a MS in Practical Spirituality at the University of Santa Monica and her law degree from Concord Law School. Lorraine's life was focused on doing meaningful service. She spent many years teaching science, substitute teaching and counseling in schools. She also worked as a social worker and drug abuse counselor. She was at various times a self-employed contractor, an organic farmer and a cattle rancher.

Having no children of her own, Lorraine was a devoted Aunt who played an active role in the childhood years of her nieces and nephews. She especially enjoyed hosting them for summer vacations where they would do crafts, sew Barbie clothes, play games, cook, travel and find adventures together.

She enjoyed travelling throughout Europe and took her mother on a trip to England and Wales to research the family history. She lived in Iowa, California, Colorado, Washington DC, Washington and Texas. Lorraine loved spending time outdoors and visited many states as seeing National Parks was a favorite pastime.

Lorraine is survived by her husband Kevin, her twin brother Lawrence (Marilyn) Walker of Albia, her sister-in-law Marian Walker, her nephews Gary (Ellen) Walker of Oskaloosa, and Dan (Shellie) Walker of Albia, her nieces LuAnn (Tony) Colosimo of Albia, Veronica (Dennis) Hein of Cleves, OH and Lindsay (Chad) Allen of Green Bay, WI as well as many great-nieces and great-nephews.
She was preceded in death by her parents Orville and Leona, her brother Roland and her great-nephew Kyle Walker.
Published on December 13, 2019
To plant a tree in memory of Lorraine Walker, please visit Tribute Store.

Plant a tree in memory
of Lorraine

A place to share condolences and memories.
The guestbook expires on March 12, 2020. 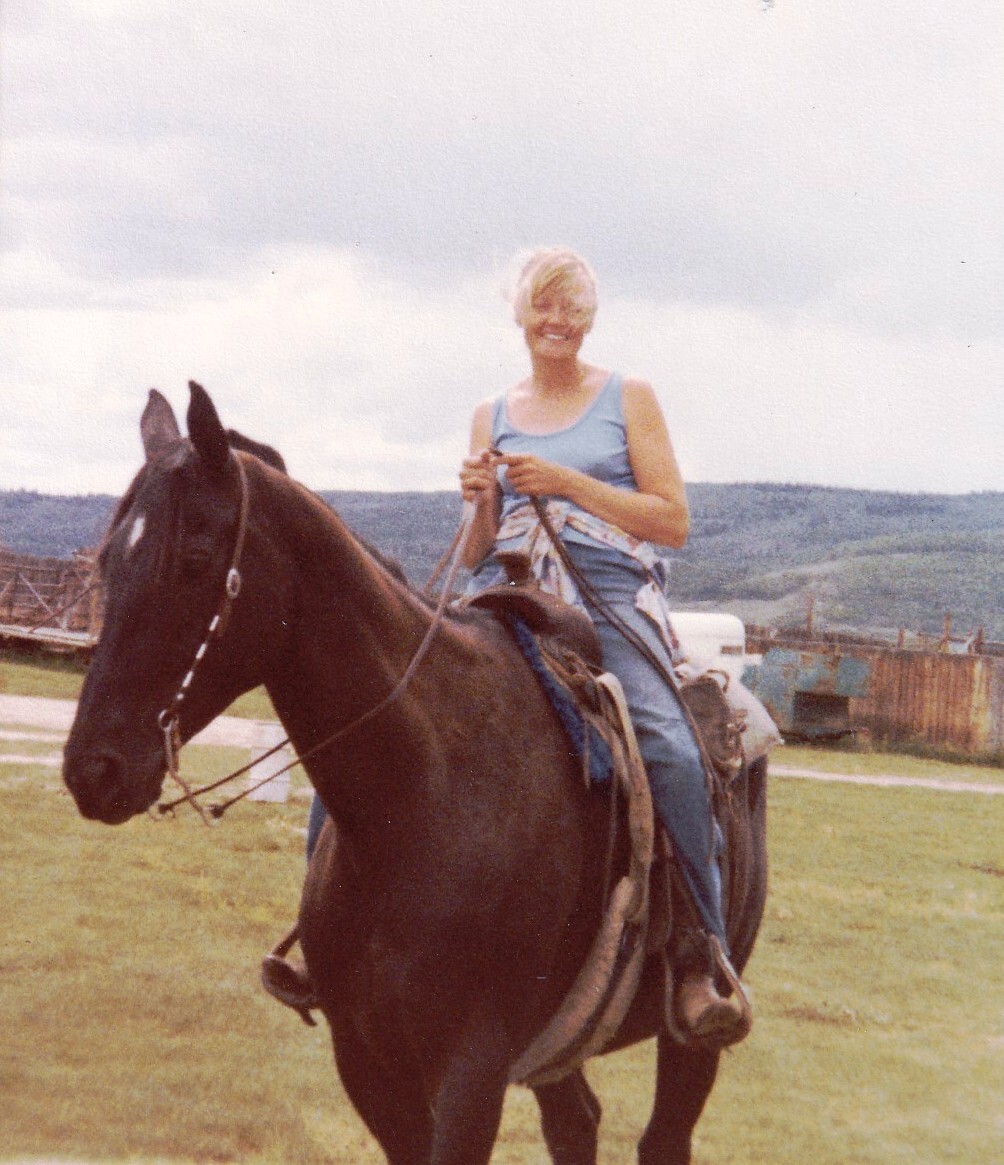 Larry F.
To the family of Lorraine, the hardship of losing a love one runs deep to the soul. Many wonderful memories were make knowing Lorraine and her family.
View all