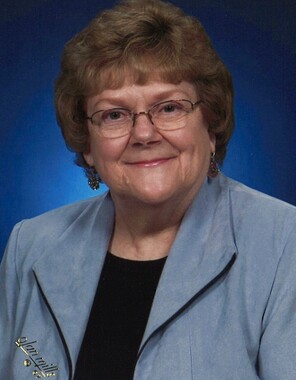 Back to Mary's story

Mary E. (Mottet) Rogers, 80, a resident of Davenport, died Tuesday, February 25, 2020 at Clarissa C. Cook Hospice House in Bettendorf.
Funeral services and Mass of Christian Burial will be held at 10:30 a.m. Monday, March 2, 2020 at St. John Vianney Catholic Church in Bettendorf. Burial will be at Davenport Memorial Park. A Prayer Service will be held at 1:00 p.m. Sunday, March 1, 2020 with visitation following until 4:00 p.m. at Halligan McCabe DeVries Funeral Home in Davenport. An additional visitation will be held one hour prior to mass on Monday at church. Memorials may be made to St. John Vianney or Café on Vine.
Mary was born April 11, 1939 in Ottumwa, the daughter of John and Leona (Schwartz) Mottet. She was a 1957 graduate of Ottumwa Heights Academy and a 1960 graduate of St. Joseph Hospital School of Nursing in Ottumwa. She married Gary Rogers on May 27, 1961 in Ottumwa.
Mary was a member of St. John Vianney Catholic Church. She worked as a registered nurse in her earlier years at St. Joseph Hospital in Ottumwa, Mercy Hospital in Cedar Rapids and the former St. Luke's Hospital in Davenport. Mary enjoyed spending time with her friends and family, and going on foreign travels.
Those left to honor her memory include her husband, Gary; children, Terri (Dr. Robert) MacNaughton of Liberty, Missouri, Sherri (Michael) Milas of Bettendorf, Michael (Krista) Rogers of Flower Mound, Texas, and Craig (Britt) Rogers of Bettendorf; six grandchildren, Patrick, Katie, Erika, Tony, Derek, and Daniel; step-grandchildren, Molly and Andy; two great-grandchildren; and a brother, Robert (Norma) Mottet of Maquoketa.
She was preceded in death by her parents; and brothers, Ray, Ed, Frank, and Jim.
Online condolences may be made to Mary's family by viewing her obituary at www.hmdfuneralhome.com.
Published on February 27, 2020
To plant a tree in memory of Mary E. Rogers, please visit Tribute Store.

Plant a tree in memory
of Mary

A place to share condolences and memories.
The guestbook expires on May 27, 2020.

Margaret Vittetoe
My heart goes out to the family of Gary and Mary. Thoughts and prayers, Gary. May she Rest In Peace. Bless you now and in the days ahead.
View all 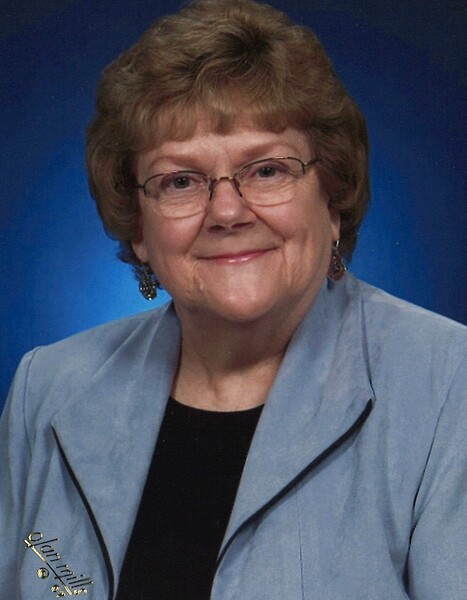