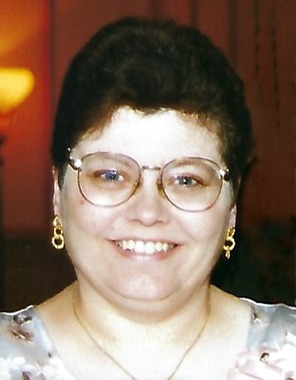 Back to Peggy's story

Peggy Sue Seaba, 61, died January 9, 2020 at her home in Sigourney, Iowa. She was born July 4, 1958 to Luther and Dorothy Seitz Dillavou in Iowa City, Iowa. She attended Washington High School. On January 9, 1982 she married David Seaba at St. Mary Catholic Church in Sigourney. She was employed at Blackie's Super Value, Keota Grocery and P & P. Peggy did babysitting for many years.
She was preceded in death by her parents, one brother Luther "Butch" Dillavou and sister Mary Randall.
She is survived by her husband David, daughter April Seaba of Ottumwa, grandson Kennedy Seaba - Wilkinson, three sisters Elaine Devore of Kalona, Marylin Snyder of Columbus Junction and Donna Crow of Washington.

Send flowers
in memory of Peggy

A place to share condolences and memories.
The guestbook expires on April 09, 2020.