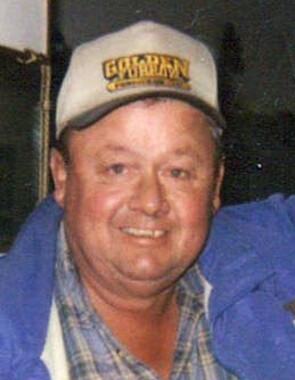 Back to Ronald's story

Ronald "Ronnie" Teno, age 72, of Eddyville, IA, passed away on Thursday, February 6, 2020, at Ridgewood Specialty Care in Ottumwa. Ronnie was born on July 28, 1947, in Monroe County to John and Anna (Hutta) Teno. He grew up and attended school, graduating from the Eddyville High School. On December 28, 2008, he married Audrey Burke in Ottumwa, whom he lovingly nicknamed, Auddie. Ronnie worked at John Deere in Ottumwa for 30 years. He enjoyed being outdoors, farming, and fishing with all of his friends both here and taking trips to Canada and Michigan. He also enjoyed traveling and taking his wife Audrey to Nebraska to visit her hometown and family. Ronnie is survived by his wife, Audrey Burke; a brother, Donald Teno; a sister, Helen Licktieg; 5 stepsons, Gregg (Jana) Johnston, Robert Jr. (Sheri-Dawn) Johnston, Johnny Johnston, David (Reene) Johnston, and Jeff Johnston; a cousin, Kathy Teno Martz; and Charlie Inman, his buddy from John Deere. He was preceded in death by his parents, John and Anna; a brother, John Teno; and a stepson, Danny Johnston. Per Ronnie's wishes, his body has been cremated and there are no services planned at this time. Condolences to the family may be left online at www.tharpfh.com.
Published on February 7, 2020
To send flowers to the family of Ronald Teno, please visit Tribute Store.

Send flowers
in memory of Ronald

A place to share condolences and memories.
The guestbook expires on May 07, 2020.

marty burke
Sorry for your loss Audrey. Thinking of you
Craig Arnold
RIP old friend. Remember working together as we grew up. Great memories
View all