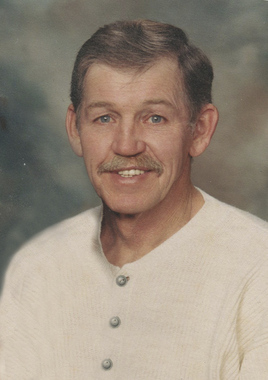 Back to Steve's story

Stephen P. Nord, 76, of Ottumwa, died at 7:41 p.m. February 19, 2020 at home.
He was born November 29, 1943 in Ottumwa to Ernest and Orpha Collett Nord. Steve married Steva L. Wells on April 8, 1971.
A graduate of Ottumwa High School, he operated a Skelly Station for a short time. He served with the U.S. Army 1st Battalion, serving 3 tours in Vietnam.
Steve was continually working with his hands, helping fix others homes and vehicles and working in his garden. He loved spending time with his kids and grandkids.
Surviving is his wife, Steva; his children, Steven Michael Nord, Tracey Cormeny (John Mitchell), Nick Nord (Lola Parrish) and Bruce Nord; 9 grandchildren, Sydney, Camden, Maddox, Mariah, Mercedes, Teran, Jayley, Draven and Kaesen; Maggie Fuller and Kyla Evans, whom he also loved dearly; a brother, David (Connie) Nord of Overland Park, KS; sister-in-law, Pauline Nord of Centerville; brother-in-law, Rodger VanNess of St. Louis, MO; many nieces and nephews.
He was preceded in death by brothers, Eugene and Ronald Nord; sisters, Claudine Arnold, Colleen VanNess and Doris Foxe; son-in-law, Chad Cormeny.
His body has been donated to the University of Iowa Department of Anatomy.
Military honors will be conducted by Walter B. Schafer Post #775 Veterans of Foreign Wars and O.B. Nelson Post #3 American Legion at 2 p.m. Sunday at Reece Funeral Home. A time for friends to greet family will follow until 4 p.m. Sunday.
Memorials may be made to Hospice Serving Davis and Wapello Counties.
Published on February 21, 2020
To plant a tree in memory of Steve Nord, please visit Tribute Store.

Plant a tree in memory
of Steve

A place to share condolences and memories.
The guestbook expires on May 21, 2020.

Rebecca Sedore
Thanks Steve for always being a true heart throb.
Kim Weston

Sending love & a prayer for strength 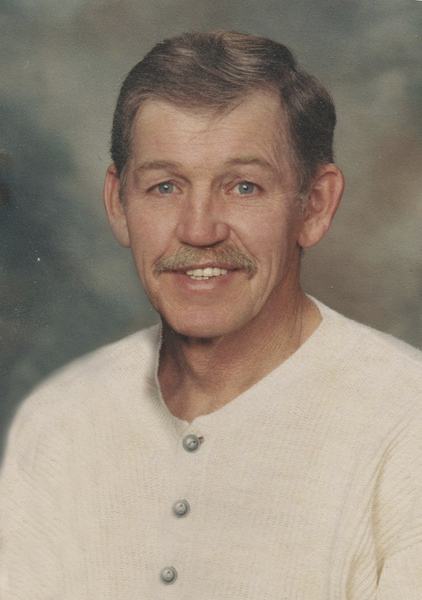